UNHCR chief shocked at the news of a boat tragedy off the Italian island of Lampedusa, which is reported to have claimed at least 82 lives. The Italian coastguard brings survivors of Thursday's tragedy to the harbour in Lampedusa.   © ANSA

GENEVA, October 3 (UNHCR) - UN High Commissioner for Refugees António Guterres on Thursday said he was shocked at the news of a boat tragedy off the Italian island of Lampedusa, which is reported to have claimed at least 82 lives.

In a press release, UNHCR said that Guterres had commended the swift action taken by the Italian coastguard to save lives. "At the same time, he expressed his dismay at a rising global phenomenon of migrants and people fleeing conflict or persecution and perishing at sea," the release added.

Of the estimated 500 passengers on the boat, believed to be Eritreans, only 147 have been rescued so far. The boat, which originated from Libya, caught fire half a mile from the coast.

The statement said UNHCR was actively engaging with countries in the region to provide effective alternatives for people resorting to taking these dangerous journeys so they do not have to risk their lives.

Thursday's incident was the second boat disaster this week off Italy's coast. Thirteen men drowned off the southern coast of Italy on Monday when they attempted to swim ashore from a foundering vessel. 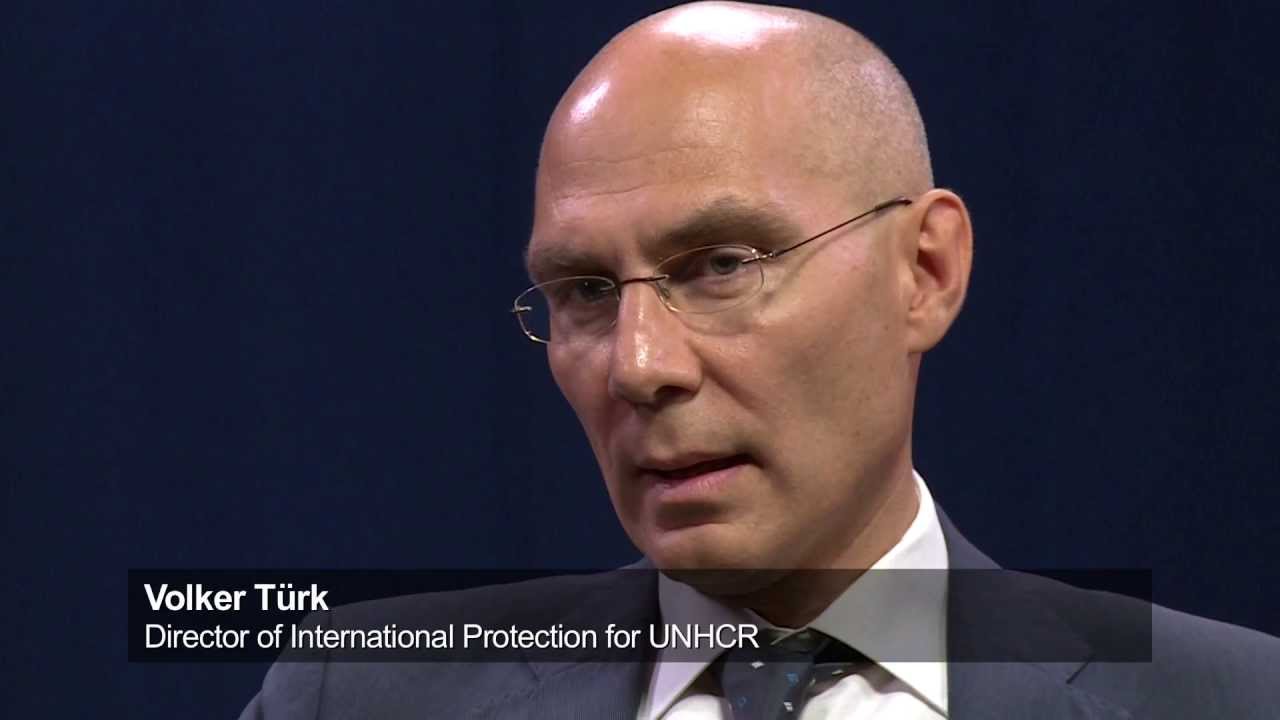