Author and vlogger John Green has been a High Profile Supporter of UNHCR, the UN Refugee Agency since 2015.

In 2015, at the height of the Syrian refugee crisis, he and his brother Hank Green raised significant funds for UNHCR through their annual ‘Project for Awesome’ community-driven charitable event. Following that, John travelled to Jordan with UNHCR to meet Syrian refugees and learn more about how the crisis was impacting young people, especially young women and girls.

While in Jordan, John visited a family that was soon to be resettled to Rockford, Illinois, in the United States. The family arrived in early 2017, and soon thereafter John travelled to Rockford to visit the family and see how they were settling into their new home.

Since then, John has drawn attention to the global refugee crisis via his popular social media platforms, and supported major UNHCR campaigns like #WithRefugees. 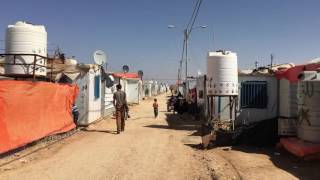 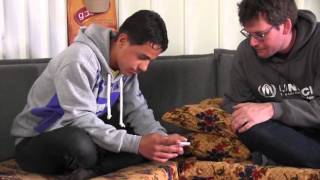 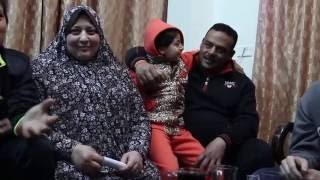