“The overwhelming sensation you’re left with if you have these conversations [with people in Idlib, North Western Syria] is people feel abandoned. They have been abandoned. The children say, when you speak to them, why is this happening to us? Please make it stop. Please help us”.

During the event, hosted before a live audience at Old Parliament House, Mr Lowcock insisted a ceasefire was the only way to resolve the crisis in Syria.

“There’s no military solution to this which doesn’t involve a huge, unimaginable loss of life.

“What the secretary general is working on, and what the UN special envoy are working on is to try to persuade all of the parties to find a way to get round the table and to stop the carnage and to stop dropping bombs on babies,” Mr Lowcock said.

“That’s the only way this is going to be resolved, short of a blood bath”.

The war in Syria saw people fleeing to Idlib, an ever smaller part of North Western Syria, which has created a population density higher than most of the world’s capital cities.

Mr Lowcock said the majority of people living in Idlib are children.

Ms Aubin asked how aid was being delivered to people.

Due to Syrian Government restrictions the only way to get medical supplies to North Western Syria, where millions of refugees are now living and as many as two million people need medical assistance, is through the Turkish border.

“The Government of Syria has declined all requests to allow road convoys with medical supplies into that part of the country for two years now,” Mr Lowcock said.

“The security council has authorised the UN to bring aid in across that [Turkish] border.

Everyday we’re bringing in dozens of trucks with [supplies] but the scale of this tragedy is such that the aid effort is overwhelmed.

“What we are trying to do at the moment is increase the number of trucks we bring through, everyday”.

Governments around the world were asked to support an increase in assistance to ensure people can still be looked after, even in the event of a ceasefire.

Mr Lowcock, who has been working with the UN for over two years, warned the events unfolding in North Western Syria could be the worst humanitarian crisis of the 21st Century. 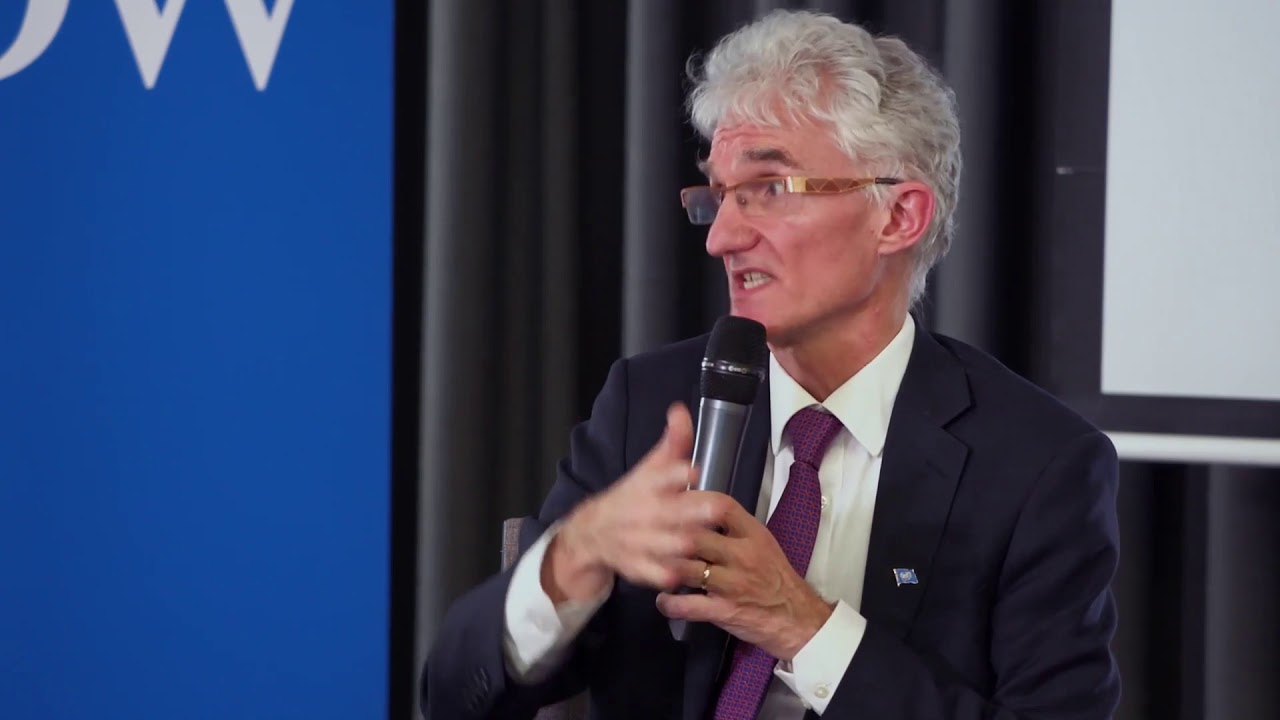