Since 2010, UNHCR and Sport Against Racism Ireland have organized the Fair Play Football Cup.

The event has grown to become Ireland’s largest World Refugee Day event, with up to 20 teams of men and women playing in the annual tournament at the Law Society Gardens in Dublin.

The 7-a-side tournament features teams drawn from refugee and community groups, direct provision centres, NGOs and members of the media. Approximately 160 players from a host of different countries, including Angola, Vietnam, Afghanistan, Eritrea, the Democratic Republic of Congo, Somalia and Ireland, have taken part since its inception.

The 2021 scaled back event took place on 11 July, Mosney came out the eventual winners of the tournament. 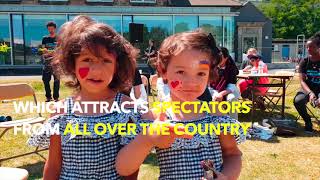 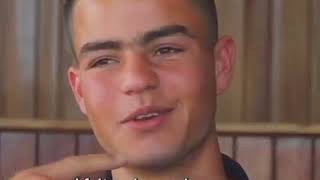 Watch: Refugees find their feet through football in Ireland Watch: The Irish Times speaks to refugees at the 2017 Fair Play Football Cup