A new UNHCR report shows that two-thirds of Syrian refugees across Jordan are living below the national poverty line, and one in six lives in extreme poverty. Mohammed and his family gather on the floor of their dilapidated apartment in downtown Amman earlier today. Two of his children are living with disability. The family receive 100 Jordanian dinars (US$140) a month in cash assistance from UNHCR, but after paying for electricity and gas they rely entirely on vouchers from the World Food Programme to cover all their other expenses.   © UNHCR/B.Szandelszky

AMMAN, Jordan, January 14 (UNHCR) - UN High Commissioner for Refugees António Guterres appealed on Wednesday for a huge increase in financial support to Syrian refugees and the countries hosting them, as a new report revealed large numbers slipping deeper into poverty.

The UNHCR report, entitled "Living in the Shadows," showed that two-thirds of Syrian refugees across Jordan are now living below the national poverty line, and one in six lives in extreme poverty with expenditure of only around US$1.30 per day. The findings are based on the largest ever survey of refugee living conditions, involving nearly 150,000 individuals.

"The problem is that the assistance that is currently provided . . . is insufficient to be able to guarantee a dignified life to all the Syrians living in Jordan, as well as in Lebanon or any of the other neighbouring countries," Guterres told a news conference in Amman.

"This creates a situation in which the Syrian people are suffering a double jeopardy, first of all as victims of a conflict with no end in sight - and the despair that generates - and then being forced to live in extremely poor conditions," he added.

With the Syria crisis about to enter its fifth year, the report found that most refugees are becoming increasingly dependent on humanitarian assistance for survival, with a corresponding decline in living standards.

Almost half of the households visited for the report had no heating, a quarter had unreliable electricity and 20 percent had no functioning lavatory. The dire situation for many has been exacerbated by winter storms that swept across the region last week, bringing snow and freezing temperatures and damaging shelters.

Earlier, Guterres visited a Syrian family living in Amman that relies on cash assistance from aid agencies to survive. Mohammed and his wife Um Ahmed pay 70 Jordanian dinars per month (US$98) for a damp apartment in the city centre with peeling paint and crumbling walls.

They receive 100 dinars (US$140) a month in cash assistance from UNHCR, but after paying for electricity and gas they rely entirely on vouchers from the World Food Programme to cover all their other expenses. They have three sons, two of whom are living with disability, but can only afford medical treatment for one of them.

"I wish I could treat my children, I wish to see my children in better health, but we don't have the means of treating them as it's very expensive," Um Ahmed said. "I love my children very much and I accept them as they are but I wish I could afford better treatment for them."

With 3.8 million Syrians now registered as refugees by UNHCR and 12 million requiring assistance inside Syria, UN agencies and humanitarian partners last month launched an appeal for more than US$8.4 billion in assistance for 2015.

Guterres warned that humanitarian needs as a result of the crisis were increasing at a far higher pace than contributions by the international community, and urged donors to massively increase their support to refugees and host communities.

"We still have no idea what will be the level of funding for 2015. We hope it will be higher than 2014, because in 2014 we were able to respond to only 50 per cent of the needs detected," Guterres said. As the report showed, any further reduction in assistance would have serious and immediate consequences for millions of Syrians, he added.

Read the "Living in the shadows" report. 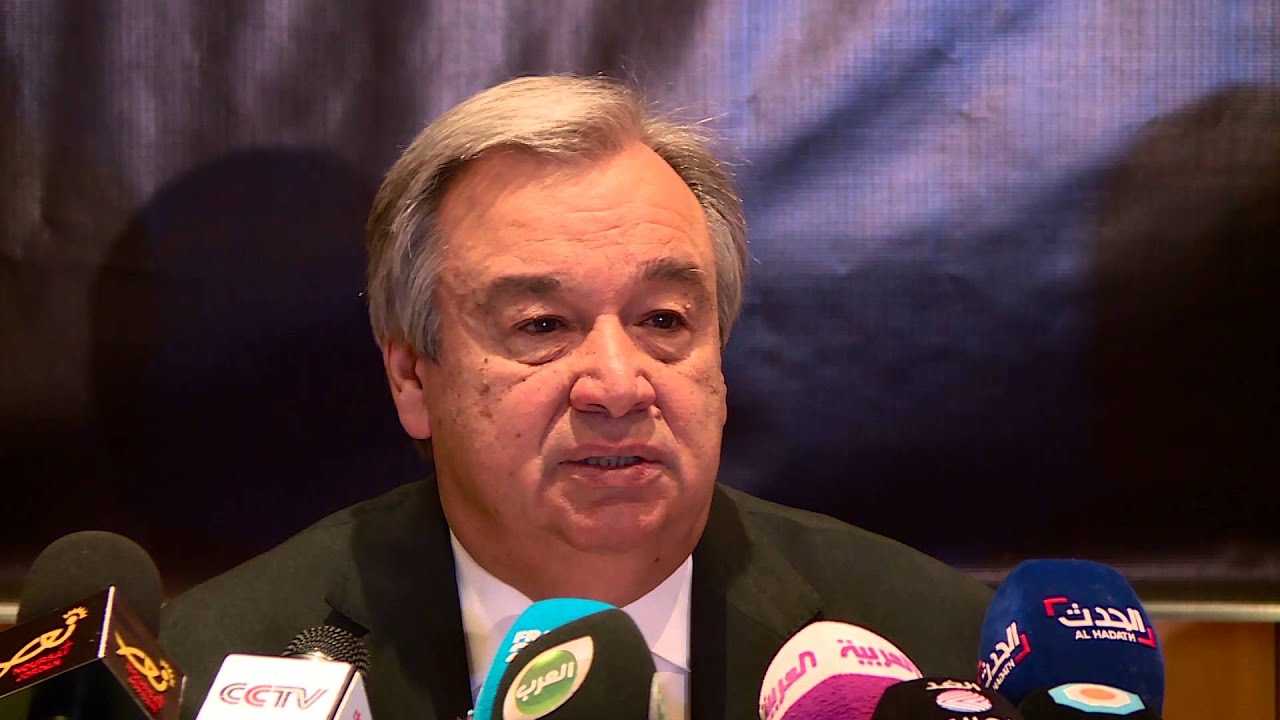 Jordan: Living in the shadows