Born with a rare hormone deficiency, Omar's treatment stopped when his family fled Syria. Resettlement is his only hope to start growing again.

Omar's family found refuge in Lebanon, but no medication for his rare hormone condition.
© UNHCR/Ivor Prickett

As I turn the corner in Zgharta, in the hills above Tripoli in northern Lebanon, Omar spots me and runs towards me with open arms. It's been a few months since we've seen each other, so I lift him up and give him a big hug. In height and weight, he feels about even with my three-year-old niece. But Omar is eight. 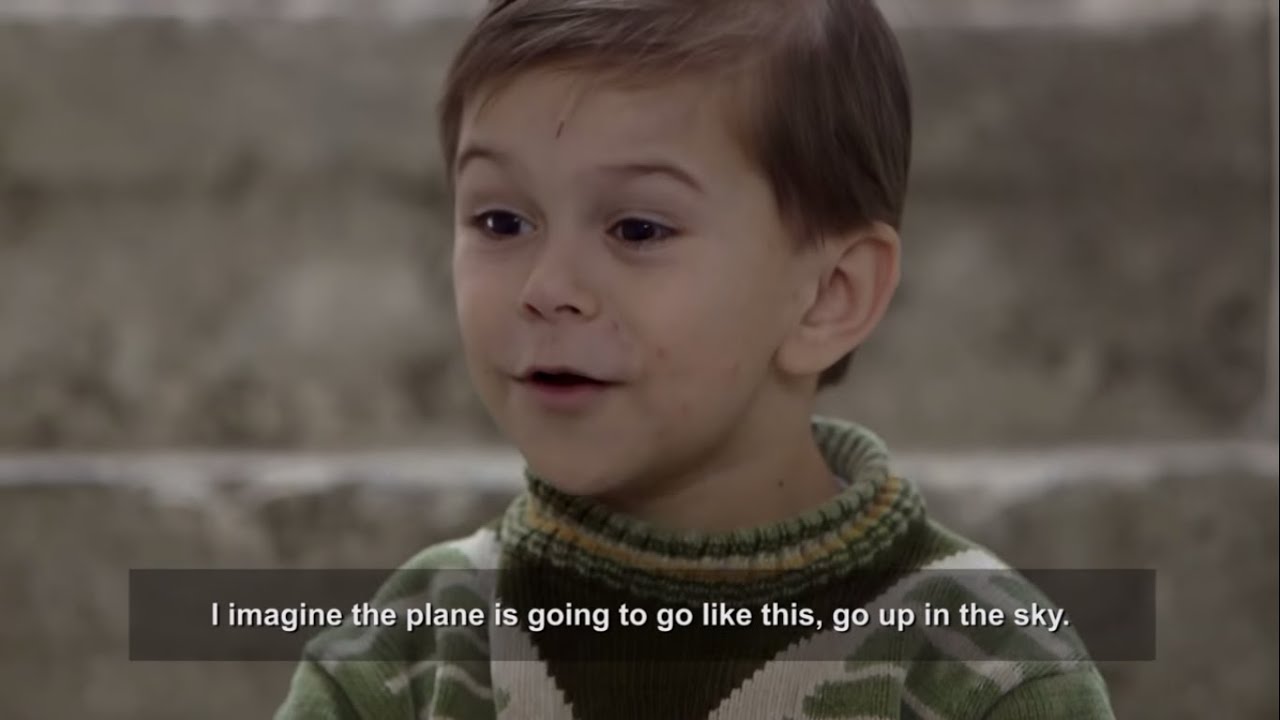 He and his sister Majid each suffer from a growth-hormone deficiency – the result of a dysfunctional pituitary gland. Neither can grow without continuous hormone and vitamin treatment, which was available for free back home in Syria. However, since the family fled and became refugees in Lebanon in early 2013, they haven't been able to afford the treatment, and neither have NGOs and aid organizations – a story my colleagues and I told in a video last year. Now I'm back to work on a happier sequel.

"I need treatment, so I can become tall, become a man, and get married."

What Omar lacks in size, he makes up for with charm, wit and intelligence. As we sit down to chat on the staircase outside, surrounded by his neighbours, I can barely contain my laughter. "Listen to this," he whispers, with a grin. "These boys I was telling them about you, before you came. Now they can hear you and see the cameras. They will be so jealous – jealous of me!"

Omar knows that if he stays in Lebanon he and Magid won't get the treatment they need in order to grow. After two long years without, they are being resettled to Finland along with their parents and three siblings. When I visit, the family have already sold some of their belongings and are busy packing the rest.

In so many ways, Omar is mature beyond his age. "I need treatment so I can become tall, become a man and get married," he tells me. "And you know how children hit me now? When I start growing up, I can defend myself."

Since fleeing to Lebanon in early 2013, Omar's parents have had a hard time finding work legally, and this year the local school had no places for him and his siblings. The family's resettlement in Finland comes not a moment too soon.

Omar is expecting an adventure. This will be his first time on a plane, and I will never forget his face as I explain how it works. "It goes above the clouds?" he asks me, his eyes wide with disbelief. "Above the rain?"

"It goes above the clouds?" he asks me, his eyes wide with disbelief. "Above the rain?"

Omar's memories of Syria are growing more faint. A year ago, he described the death of his relative in a bombing in their hometown Idlib. Now, when I ask him what memories of Syria he will take to Finland, he mentions their garden, with the peach tree he used to climb.

It is difficult to meet Omar and not be won over by his personality and charm. Sadly, I wasn't there to wave goodbye to his family at the airport, but I can't wait to visit them in their new home in Finland. Until they resume their treatment in the coming months, there is no telling whether Omar and his sister will fully catch up with their age. Still, I dream of approaching their new home in Finland and being greeted by a tall, handsome Omar, whose voice has deepened and whose confidence has grown.