Persecution, conflicts and human rights violations continue to force people to flee their homes and seek safety in Europe. Many risk their lives and face a treacherous journey. 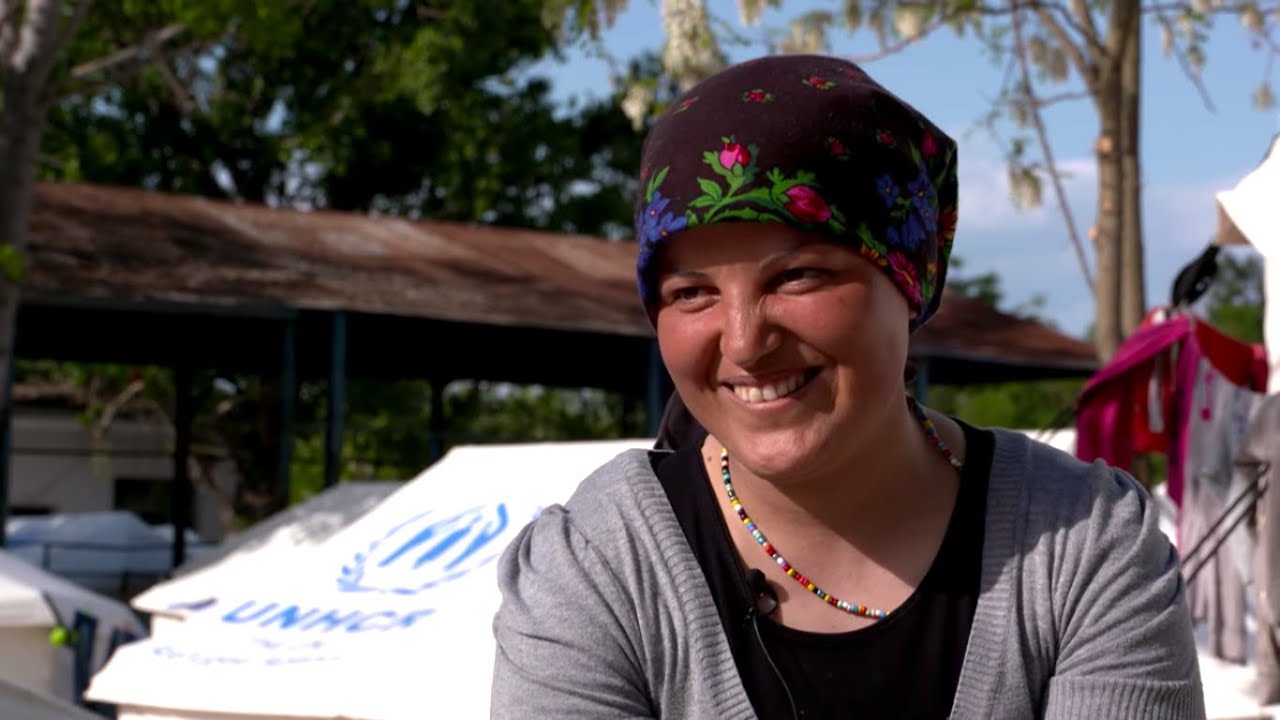 This movement towards Europe continues to take a devastating toll on human life. Since the beginning of 2017, over 2,700 people are believed to have died or gone missing while crossing the Mediterranean Sea to reach Europe, with reports of many others perishing en route. These risks do not end once in Europe. Those moving onwards irregularly have reported numerous types of abuse, including being pushed back across borders.

With so many lives at risk, rescue-at-sea operations undertaken by all actors must remain a priority.

Despite some progress in increasing the number of safe pathways to Europe, these opportunities are far too few to offer a feasible alternative to risky irregular journeys for people in need of protection. Further efforts are needed to increase access to existing legal pathways, including family reunification. UNHCR also calls for European and other countries to offer an additional 40,000 resettlement places, which will complement already existing commitments, to be made available for refugees located in 15 priority countries along the Central Mediterranean route.

Those arriving in Europe need adequate reception and assistance, particularly those with specific needs, including unaccompanied and separated children and survivors of sexual and gender based violence, and access to fair and efficient asylum procedures. More solidarity is needed within the EU to ensure protection, including through efficient and speedy family reunion and relocation.

Overall, there is a need for a comprehensive plan of action that will support long-term solutions to the complex issue of mixed migration and help address its root causes, in close cooperation with countries of origin and transit and in line with international law.

"The simple truth is that refugees would not risk their lives on a journey so dangerous if they could thrive where they are."

UNHCR, working with partners, is providing a broad range of support and assistance in Europe for refugees and asylum-seekers. These efforts include humanitarian and cash assistance, provision of accommodation and support to improve reception conditions, prevention and response to sexual and gender-based violence, protection monitoring and interventions, engaging with refugee communities to enhance their participation and including their voice in their voice in the response, identification and support to persons with specific needs, including separated and unaccompanied children, and referral to appropriate services.

To adequately respond to the protection needs of refugees and migrants arriving in Europe, UNHCR launched the regional Refugee and Migrant Response Plan (RRMP), involving 60 partners.

To improve the situation of refugee and migrant children arriving and staying in Europe without their parents or care givers, UNHCR, UNICEF and IRC issued a Roadmap and a call to action.

UNHCR has sets out a practical vision for the EU’s global engagement with refugees and for the reform of its asylum system in its paper “Better Protecting Refugees in the EU and Globally”.

Together, with your support, we can give millions the help they so desperately need.

In photos: Integration in Europe