The Central African Republic (CAR) is one of the world's poorest countries and has been among the 10 most under-reported humanitarian crises for 5 years in a row.

It has been troubled by unrest for years, but since May 2017, fresh and fierce clashes between armed groups have wrought increasing suffering, deaths and destruction of property. Violence and insecurity following the December 2020 general election has forced tens of thousands more to flee. Back in December 2013, hundreds of thousands of people were forced to flee their homes as violence spread in the Central African Republic (CAR), with armed groups controlling parts of the country. Today, CAR continues to experience sporadic surges of violence forcing over 632,108 CAR refugees to remain in neighbouring Cameroon, Chad, the Democratic Republic of the Congo, and the Republic of the Congo, with smaller numbers in Sudan and South Sudan. In addition to the refugees, 630,834 people have been forced to flee inside the country. 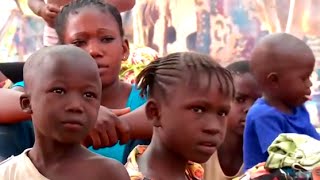 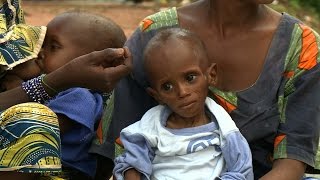