More than 2.25 million now displaced in South Sudan and across its borders GENEVA, July 7 (UNHCR) - As South Sudan prepares to mark its fourth anniversary of independence, the UN refugee agency said on Tuesday that continued conflict was pushing the numbers of refugee and internally displaced people ever higher.

UNHCR said most recent figures showed that more than 730,000 people have fled in to neighbouring countries and some 1.5 million people are internally displaced.

In addition, South Sudan has continued to receive refugees from neighbouring Sudan -- almost 250,000 people in total, mostly from Sudan's Blue Nile and South Kordofan states where a different conflict is creating insecurity.

"Political efforts so far have failed to bring an end to the conflict, and the outlook for the affected populations remains grim," UNHCR spokesperson Adrian Edwards told a press briefing in Geneva.

He said that recent weeks had seen an escalation in violence in Unity and Upper Nile states, with heavy fighting forcing tens of thousands of people to flee to the bush and swamplands and other "areas that are difficult to reach".

"This is a volatile and insecure situation which prevents humanitarian access. Ongoing hostilities and a reported increase in human rights violations and abuses have contributed to additional displacement," Edwards added.

He said that despite the rising numbers, the neighbouring countries of asylum had kept their borders open and that some 90 per cent of new arrivals in these countries were women and children.

In Ethiopia, on average, every day, some 180 South Sudanese refugees arrive through four border crossings into the Gambella region. Ethiopia now hosts over 275,000 South Sudanese, in addition to some 425,000 refugees of other nationalities.

To accommodate and assist refugees from South Sudan and increase its capacity for more new arrivals, UNHCR is boosting its capacity with the construction of a sixth camp, near the existing Pugnido refugee camp.

Sudan has seen the highest arrival rate this year, with more than 38,000 South Sudanese entering the country in June alone. This influx took the total number of South Sudanese there to nearly 188,000. Refugees are arriving daily in White Nile, Khartoum, South and West Kordofan states, joining a population of about 350,000 South Sudanese who remained in Sudan after secession.

In Uganda, more than 155,000 refugees have arrived since December 2013, joining the 22,000 South Sudanese who had decided to remain in Uganda following independence.

Meanwhile in Kenya, the refugee camps at Kakuma, have received 46,000 South Sudanese refugees, bringing the total population to 185,000, far beyond the capacity of 125,000, leading to congestion and hitting assistance efforts.

Refugee assistance programmes across the region are severely underfunded. UNHCR and 38 partners are requesting US$810 million to protect and assist up to 821,000 South Sudanese refugees in Ethiopia, Kenya, Sudan and Uganda.

To date, however, this inter-agency appeal is only funded at 13 per cent ($US102 million). With refugees still arriving en masse, life-saving assistance including shelter and basic services are being prioritized. 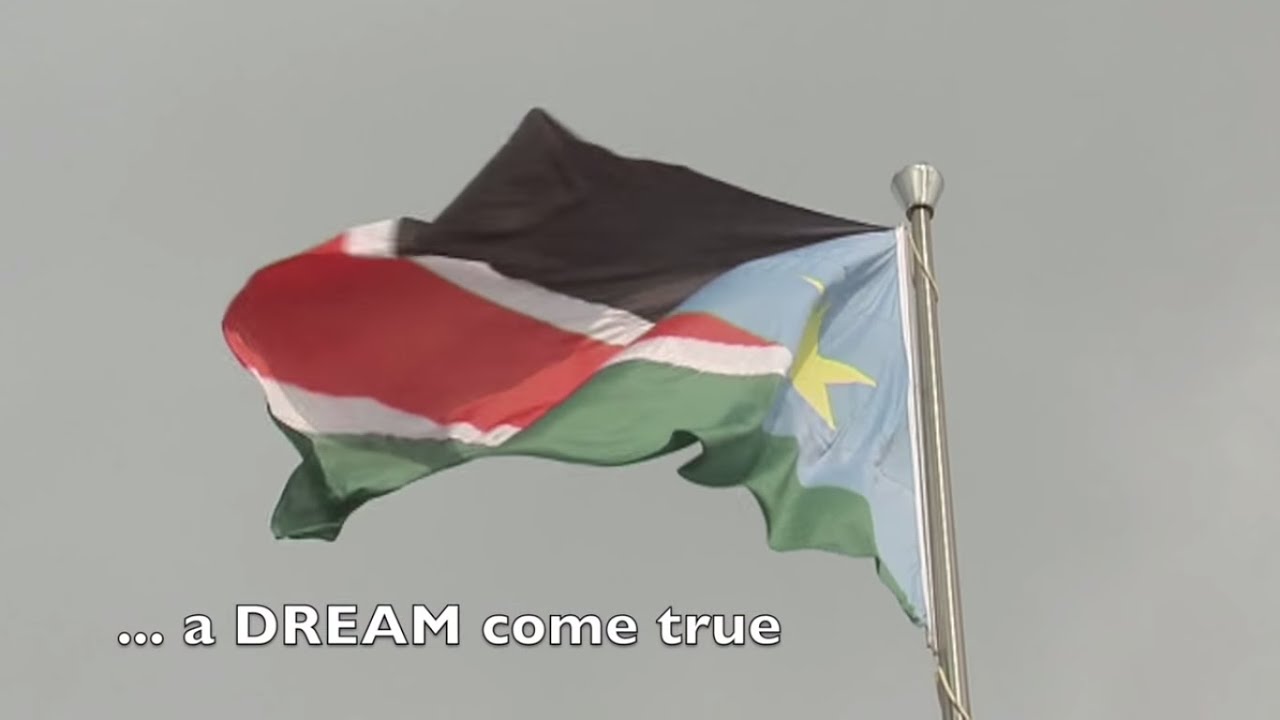