At the opening of the 2013 High Commissioner's Dialogue, Guterres urges governments, NGOs and academics to strengthen partnerships to tackle the growing problem. Civil conflict in the Central African Republic has displaced more than half a million people within the country in the last year  © UNHCR/B.Heger

GENEVA, December 11 (UNHCR) - UN High Commissioner for Refugees António Guterres today opened an annual discussion on protection challenges with an appeal for strengthened international focus on the almost 30 million people around the world who are forcibly displaced in their own countries - often referred to as Internally Displaced People or IDPs.

In a speech to the opening of the 2013 High Commissioner's Dialogue, Guterres warned that internal displacement was on the rise, with a 50 per cent increase in numbers over the past 15 years and amid indications that 2013 could break new records with millions more people having becoming internally displaced in Syria and elsewhere.

"I am concerned that the magnitude and the complexity of internal displacement have not galvanized the international attention the issue deserves," he said. "Like refugees, internally displaced persons often find refuge in the poorest and most marginalized regions of the country, which frequently lack proper infrastructure to deal with the population influx. But they are often even harder to reach, as many remain in conflict areas."

UNHCR was established in December 1950, originally to help the millions of people displaced by World War Two. Its work with refugees and asylum seekers - people who have fled across an international border - has contributed over more than 60 years to a growing body of international and national laws to protect refugees.

Less well known is UNHCR's work in helping internally displaced people - an involvement that typically happens in situations where a State lacks capacity to assist its own displaced nationals. As of end 2012 some 17.7 million IDPs were under UNHCR's care. In part because of the nature of internal displacement, the international legal framework to protect them is far less developed than is the case with refugees.

"We are often asked what protection means for internally displaced persons, who are, after all, citizens in their country with the same rights as other nationals," Guterres said. "Forced to flee their homes, many are without documentation, have no access to basic services and are at increased risk of discrimination, exploitation and sexual and gender-based violence. Countless families are separated during the flight. Many traumatized child survivors need psychosocial support."

Guterres outlined the protection responses that UNHCR seeks to provide, often working with national authorities. These include registration and profiling, community advocacy, peaceful coexistence projects, preventing and responding to sexual and gender-based violence, strengthening child protection, and ensuring quality and inclusive education. UNHCR works with governments to develop national laws on displacement, and in partnership with the Inter-Parliamentary Union has recently published a joint Handbook on Internal Displacement for legislators.

Guterres spoke of the importance of partnerships to improving humanitarian responses to internal displacement. Work with coordination bodies such as the Interagency Standing Committee - a forum involving both UN and non-UN humanitarian organizations - had helped make the assistance to IDPs more predictable and timely, he said. And he reaffirmed UNHCR's commitment to further such collaboration.

The High Commissioner also urged those attending the Dialogue - among them representatives of governments, NGOs, observers, academics, and inter-governmental organizations - to help elevate the plight of the internally displaced on the international agenda.

"Finding solutions for them [IDPs] requires political will to address the root causes. Stronger advocacy is therefore needed from the international community to ensure that peace processes take account of the concerns and needs of the internally displaced as well as their host communities," he said. "Resolving displacement also requires humanitarian agencies to incorporate a solutions orientation into their programmes from the very onset of the emergency. This means ensuring that internally displaced persons participate in development planning and decisions... It also means putting in place strong sustainable and organic links between humanitarian and development programmes, and closer collaboration with national authorities, civil society, and affected communities, as well as their political representatives."

UNHCR launched its first High Commissioner's Dialogue in 2007. Since then they have been an annual event, always focused on protection challenges and designed to encourage open and informal exchanges among participants. The 2013 High Commissioner's Dialogue runs between 11-12 December and will include focus on protection of IDPs in emergencies, notably in out of camp and urban settings; promoting peace and durable solutions for IDPs, legal instruments and policies to protect IDPs and strengthening partnerships. 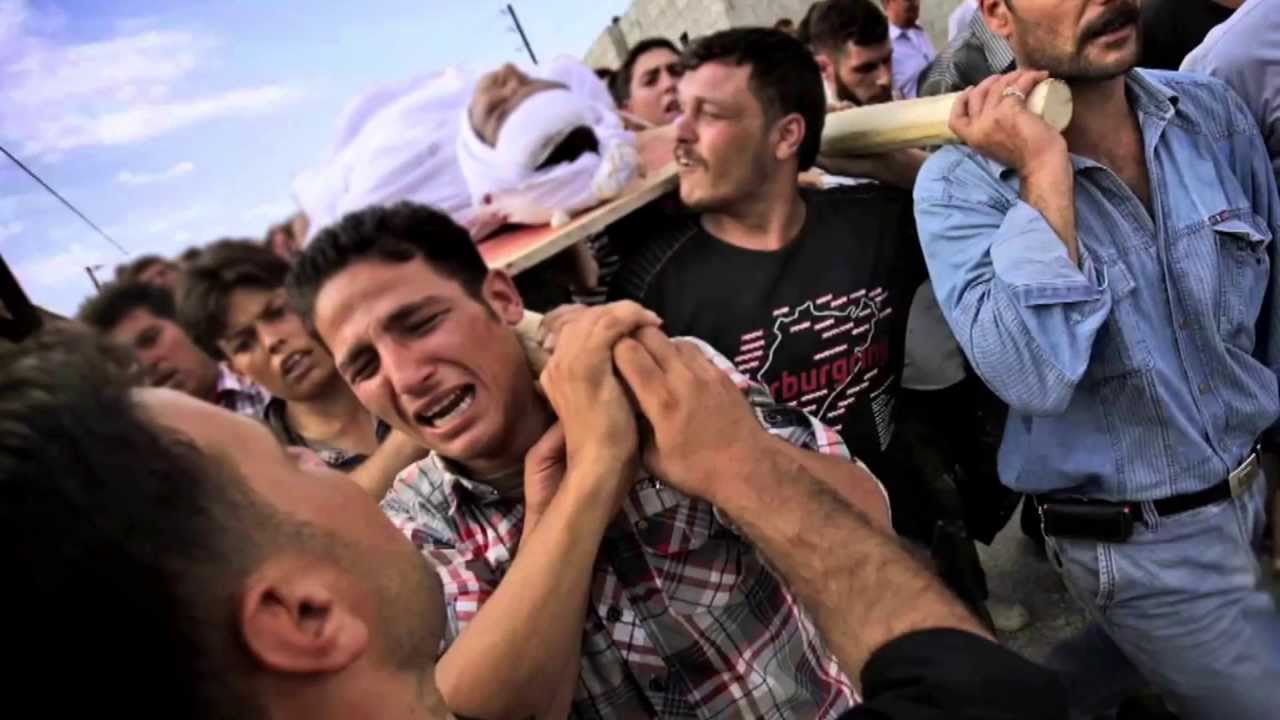