The two agencies seek US$186 million to allow WFP to restore full rations and prevent further cuts. UNHCR needs US$39 million for its nutrition support. A young Sudanese refugee's arm is measured at the nutrition centre in Iridimi refugee camp, Chad. The malnutrition rate in Iridimi camp for children aged under five is 13.7 per cent.   © UNHCR/C.Fohlen

GENEVA, July 1 (UNHCR) - The UN refugee agency and the World Food Programme (WFP) on Tuesday warned that funding difficulties, compounded by security and logistical problems, have forced cuts in food rations for nearly 800,000 refugees in Africa, threatening to worsen unacceptable levels of acute malnutrition, stunting and anaemia, particularly in children.

WFP Executive Director Ertharin Cousin and UN High Commissioner for Refugees António Guterres, at a meeting with government representatives in Geneva, made an urgent joint plea for US$186 million to allow WFP to restore full rations and prevent further cuts elsewhere through December 2014. For its part, UNHCR needs US$39 million for nutrition support it provides to malnourished and vulnerable refugees in Africa.

"Many refugees in Africa depend on WFP food to stay alive and are now suffering because of a shortage of funding," Cousin said. "So we are appealing to donor governments to help all refugees - half of whom are children - have enough food to be healthy and to build their own futures."

Across Africa, 2.4 million refugees in some 200 sites in 22 countries depend on regular food aid from the World Food Programme. Currently, a third of those refugees have seen reductions in their rations, with refugees in Chad facing cuts as high as 60 per cent

Supplies have been cut by at least 50 per cent for nearly 450,000 refugees in remote camps and other sites in the Central African Republic, Chad and South Sudan. Another 338,000 refugees in Liberia, Burkina Faso, Mozambique, Ghana, Mauritania and Uganda have seen their rations reduced by between five and 43 per cent.

In addition, a series of unexpected, temporary ration reductions has affected camps in several countries since early 2013 and into 2014, including in Uganda, Kenya, Ethiopia, Republic of Congo, Democratic Republic of the Congo, and Cameroon. Some cuts were also due to insecurity that affected deliveries.

"The number of crises around the world is far outpacing the level of funding for humanitarian operations, and vulnerable refugees in critical operations are falling through the cracks," said Guterres. "It is unacceptable in today's world of plenty for refugees to face chronic hunger or that their children drop out of school to help families survive," he said, calling for a rethink on funding for displacement situations worldwide.

A joint UNHCR-WFP report issued in conjunction with today's Geneva meeting says that refugees are among the world's most vulnerable people and warns that reductions in their minimum rations can have a devastating impact on already weakened populations.

Many refugees arrive in countries of exile already in urgent need of emergency nutritional care. Lacking any means to support themselves in many host countries, they remain totally dependent on international assistance - sometimes for years - until they can return home or find other solutions. Generally, WFP tries to provide 2,100 kilocalories per refugee per day.

Guterres warned that while a sustained 60 per cent reduction in rations would be catastrophic for refugees, even small cuts can spell disaster for undernourished people. The impact, especially on children, can be immediate and often irreversible. Undernutrition during a child's first 1,000 days from conception can have lifelong consequences, compromising both physical growth and mental development. Numerous studies have shown that this "stunting" leaves affected children at a severe social and economic disadvantage for the rest of their lives.

Even before the most recent ration cuts, refugees in many of the camps surveyed were already experiencing unacceptable levels of malnutrition, despite some progress over the past five years in improving nutrition standards. For example, a programme to prevent and treat micro-nutrient deficiencies has helped to slow or even reverse rising malnutrition rates and associated problems in some areas. But the current shortfall now threatens to negate even those hard-won gains.

Refugees hit by the food shortages are struggling to cope, posing a host of additional problems as they resort to what the report calls "negative coping strategies." These include an increase in school dropouts as refugee children seek work to help provide food for their families; exploitation and abuse of women refugees who venture out of camps in search of work; "survival sex" by women and girls trying to raise money to buy food; early marriage of young girls; increased stress and domestic violence within families; and increasing theft.

The end result, the report says, is a "vicious cycle of poverty, food insecurity, deterioration of nutritional status, increased risk of disease, and risky coping strategies. Therefore, improving livelihood opportunities and food security is paramount to break this vicious cycle, and ensuring that previous investments and advances in nutrition and food security are preserved."

In addition to urging donor governments to fully fund the refugee food pipeline, WFP and UNHCR are also encouraging African governments to provide refugees with agricultural plots, grazing land, working rights and access to local markets to promote self-sufficiency among refugees. Given the unpredictability of funding, the agencies are also refining their methods of prioritizing those affected by possible cuts to ensure that the most vulnerable are identified and receive the help they need. 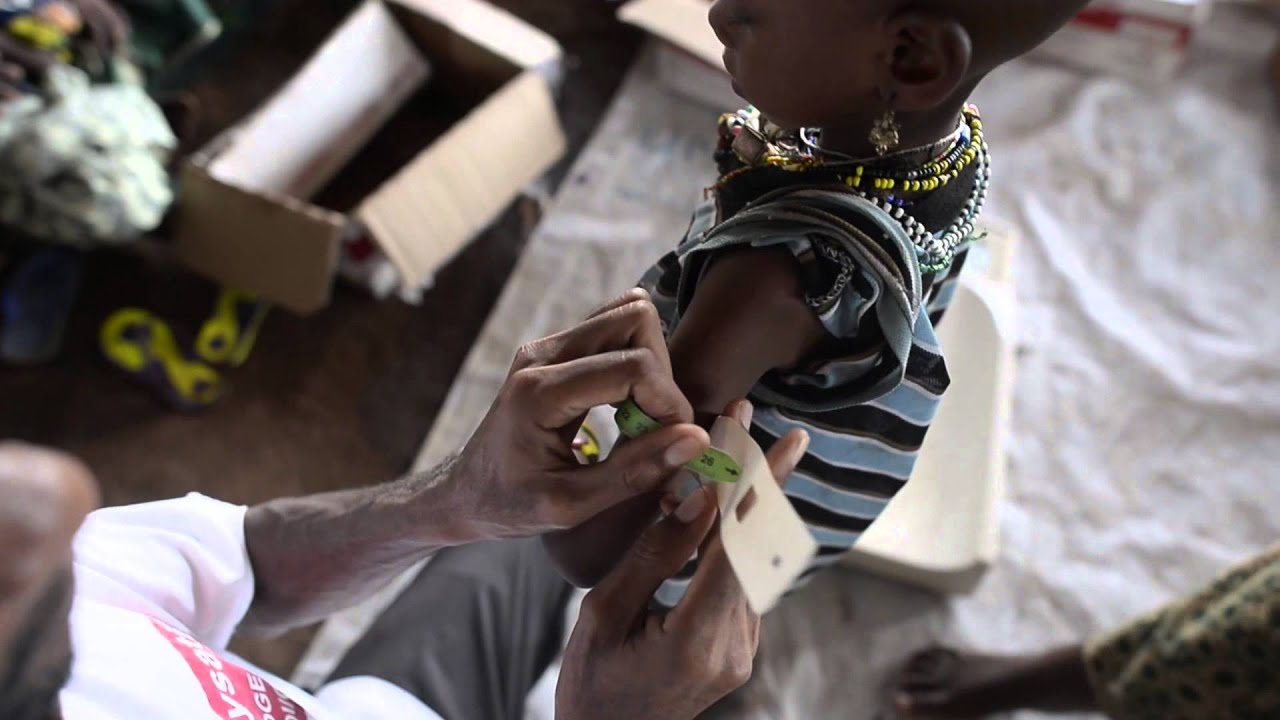