UNHCR’s annual Global Trends Report said 65.3 million people were displaced as of the end of 2015, compared to 59.5 million just 12 months earlier. This is not only a 21st-century high, but also the first time the threshold of 60 million has been crossed. Interview with the High Commissioner: 11 of the year's most memorable refugee stories

View "The Boy Who Was Buried Alive and Survived," "The WhatsApp Wedding" and other top stories from UNHCR TRACKS in 2015. 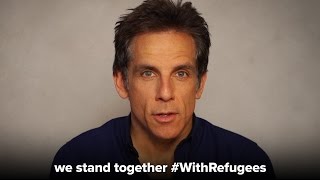